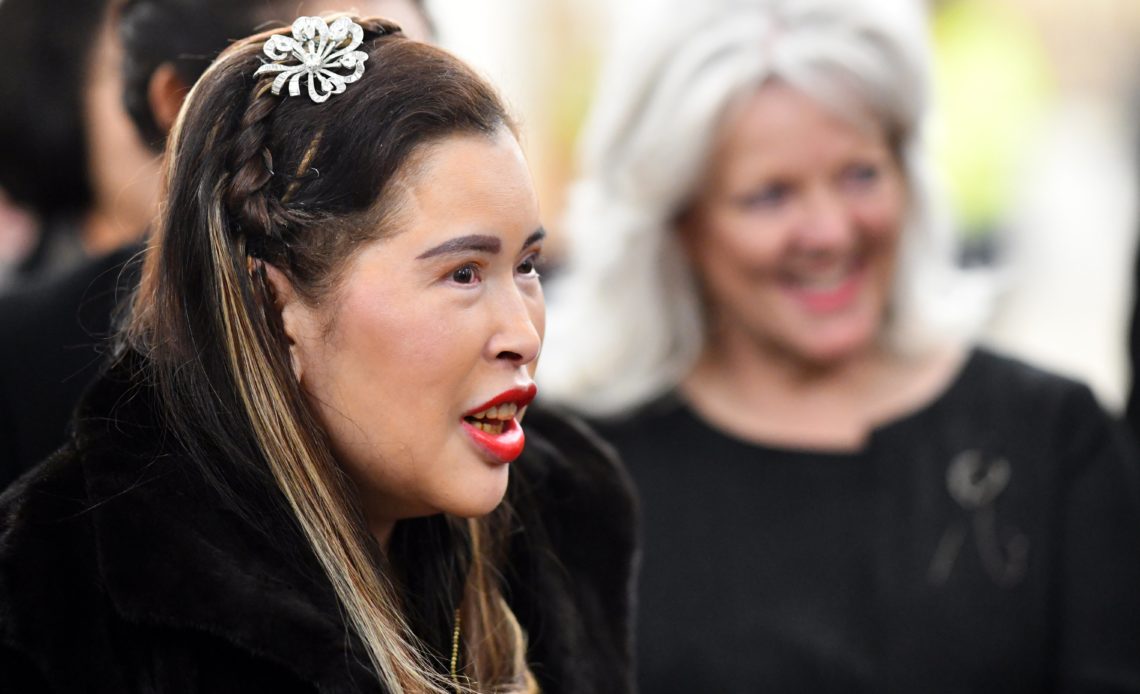 The Royal Household Bureau has announced that Princess Chulabhorn of Thailand’s recovery from surgery is going “satisfactorily without complications.” They said that she can perform routine activities as usual.

People can sign well wishes in a book at Chulabhorn Hospital.

The Princess was admitted to hospital last week for numbness in her left arm – more specifically, in her left arm, left ring finger and the left pinky finger. An MRI scan showed that her nerves were trapped around the elbow. She had surgery last Friday at Chulabhorn Hospital to remove the tissue that was causing the numbness.

Princess Chulabhorn, 62, had a successful procedure without complications. She remains in hospital to recover and undergo physiotherapy.

Princess Chulabhorn has been in bad health for quite some time. When in public, she is often seen in a wheelchair or being helped by aides to walk.

Earlier this year, she underwent surgery for cataracts after being admitted to Ramathibodi Hospital in February for back pain and blurred vision.

Her Royal Highness also has an auto-immune disease, Systemic Lupus Erythematosus (SLE), that was revealed in 2014. At the same time, the royal was also dealing with pancreatitis. She has had other health issues over the past several years, as well, including problems with inflammation and low oxygen.