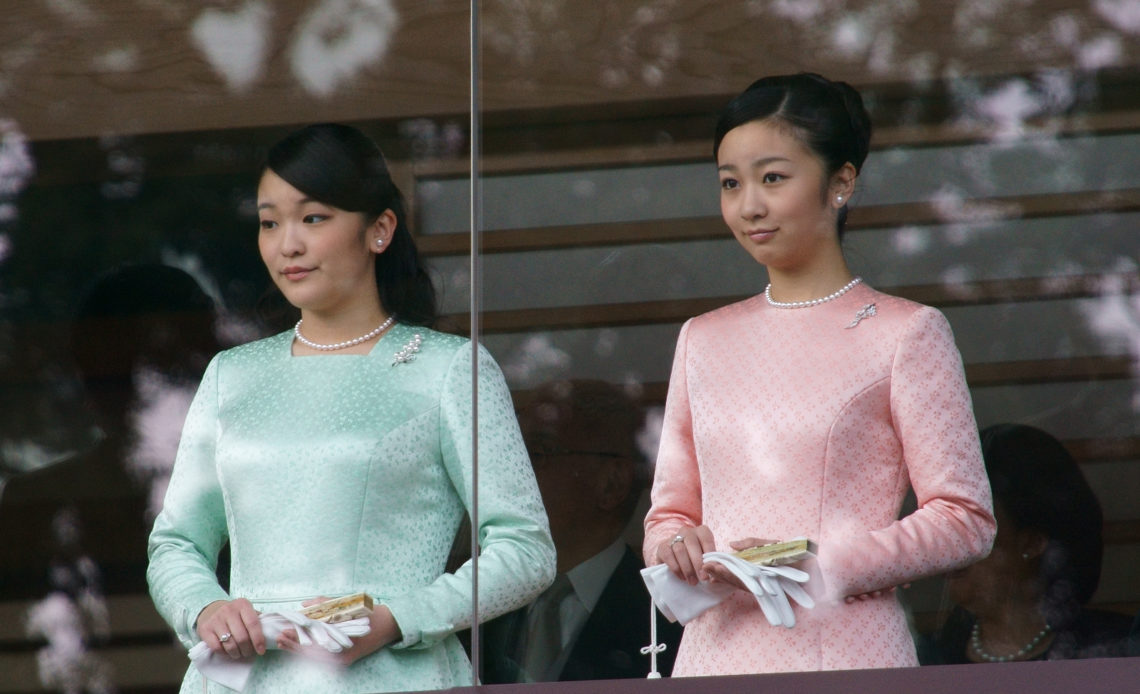 By Kounosu1 - Own work, Public Domain

Two nieces of Emperor Naruhito of Japan attended a charity screening of the worldwide hit movie ‘Frozen 2’ held on 10 December. The event was hosted by Mainichi Newspapers Co at Toho Cinemas Roppongi Hills in Tokyo. Funds raised from the screening will be donated to the Mainichi Welfare Foundation which will use the funds to provide aid to victims of Typhoon Hagibis.

The two weren’t the only well-known people at the screening. Joining Princess Mako, 28, and Princess Kako, 24, (the daughters of Crown Prince Akishino and Crown Princess Kiko) was Japanese singer Mizuki Nakamoto. Nakamoto sang the Japanese version of the hit song “Into the Unknown” for the film. “Into the Unknown” is sung by Idina Menzel, who voices Queen Elsa, in the English version.

Typhoon Hagibis hit Japan in October of this year and was one of the most devastating typhoons to hit Japan in modern history. It claimed the lives of 90 people. The rains damaged tens of thousands of homes in Japan and resulted in 270,000 people losing power during the storm. Insured losses throughout Japan are estimated at around $15 billion.

Out of respect for the lives lost and damage caused by Typhoon Hagibis, the Imperial Parade – part of the Japanese enthronement activities – for Emperor Naruhito and Empress Masako in October was postponed until November.

Naruhito took the throne on 1 May of this year after the abdication of his father, Emperor Akihito the previous day. Akihito is now called the Emperor Emeritus.