Today it is exactly 26 years since His Majesty King Olav V of Norway died. King Olav was born as Prince of Denmark, and his parents were King Haakon VII and Queen Maud, who was the daughter of Edward VII of Britain. Olav was born on 2 July 1903 and baptised Alexander Edward Christian. He spent his first two years in England and Denmark before his father was elected King of Norway in a referendum in 1905. After that, the family moved to Oslo and Prince Alexander was renamed Olav after the ancient Viking kings and he became Crown Prince of Norway.

In Norway, he received a traditional Norwegian upbringing. As a child, he liked to go skiing, jump skiing and sailing. He received his education at the University of Oxford and the Norwegian Military Academy. When World War II broke out in 1940, Norway was occupied by the Germans and the entire Norwegian royal family had to flee abroad. Crown Prince Olav spent much of the war with his relatives in England. When the war was over, Crown Prince Olav was the first Norwegian royal to return to Norway. He took command of the Norwegian armed forces and declared himself acting prime minister, military chief and defence minister. 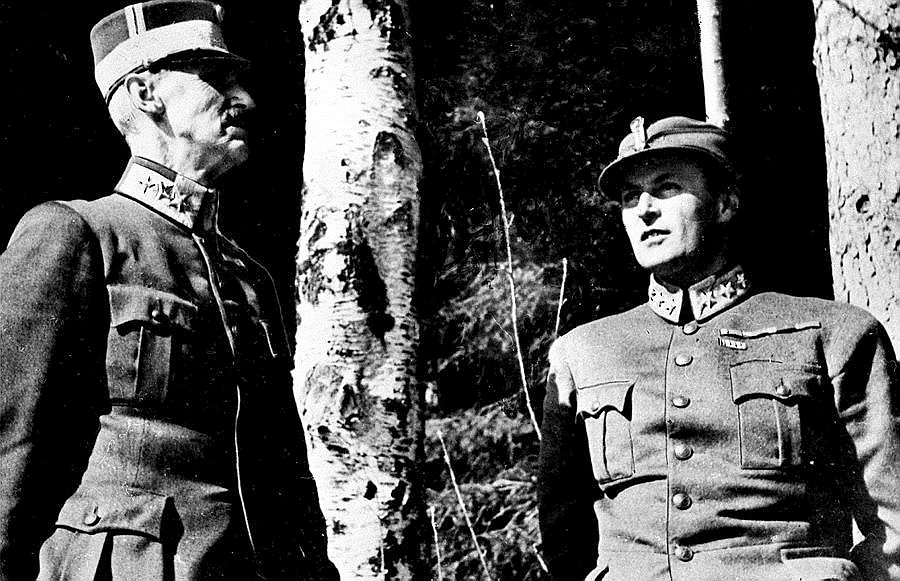 King Olav and his father during the German attack in 1940. Photo: Per Bratland via Wikimedia Commons.

King Olav had three children with his wife, Princess Märtha of Sweden; Princesses Astrid and Ragnhild and the future King Harald V. Märtha died in 1954 before Olav succeeded as King.  King Olav’s father, King Haakon VII died in 1957, and then Olav became the new king. King Olav was and still perceived as a good King by all Norwegians. He was nicknamed, ” the people’s King.” In 2005, he was named the Norwegian of the century by the Norwegian people. 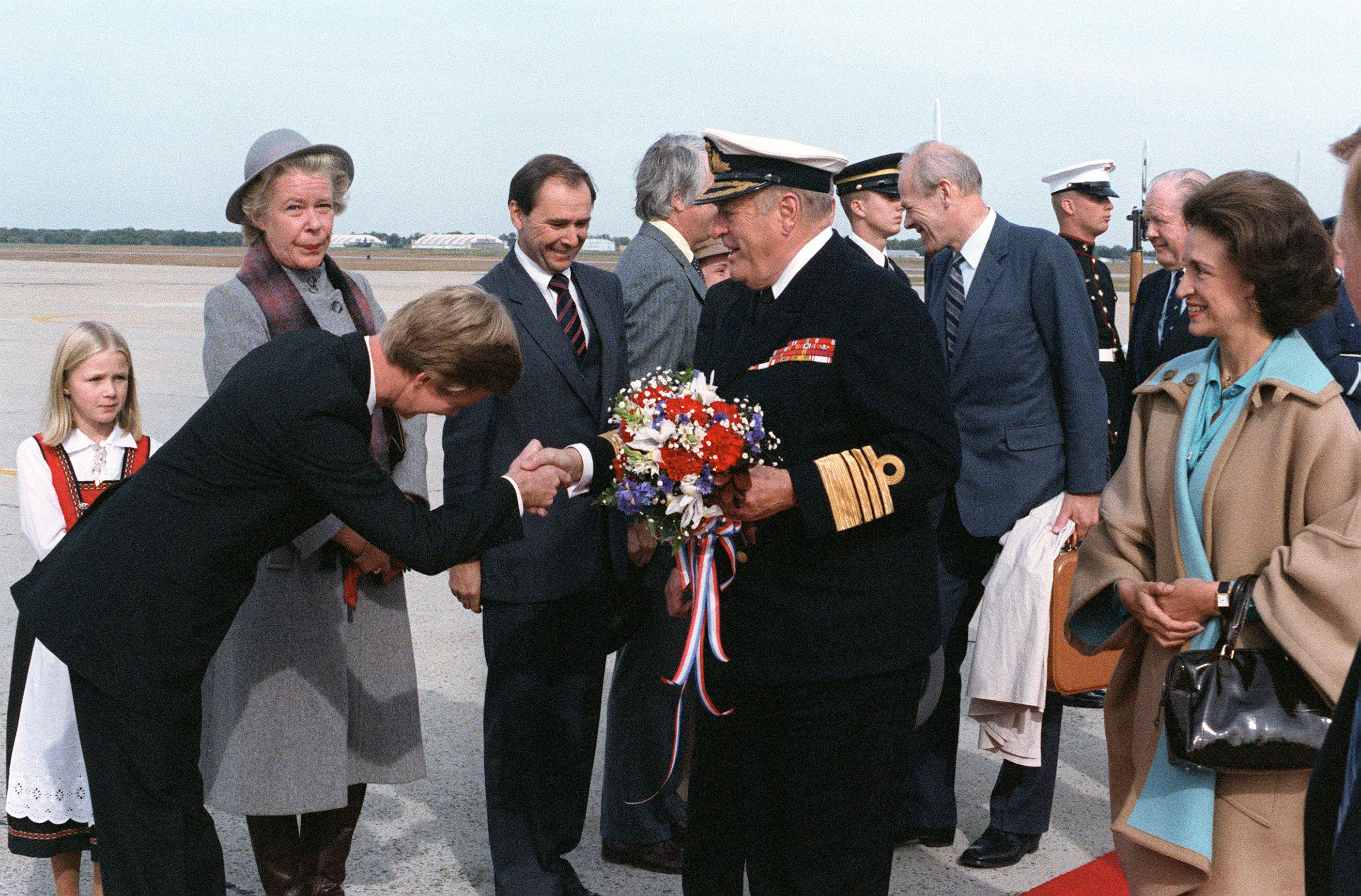 King Olav on a state visit to the United States in 1982. Photo: Felicia Wilson via Wikimedia Commons.

King Olav was never afraid to do things by himself. Often he was seen in Oslo as he drove his own car, without bodyguards. During the oil crisis in 1973, when it was forbidden to drive on weekends, he was observed as he took the tram up to Holmenkollen to go skiing. King Olav was very fond of animals and had several dogs. King Olav died on this day exactly 26 years ago of a heart attack. 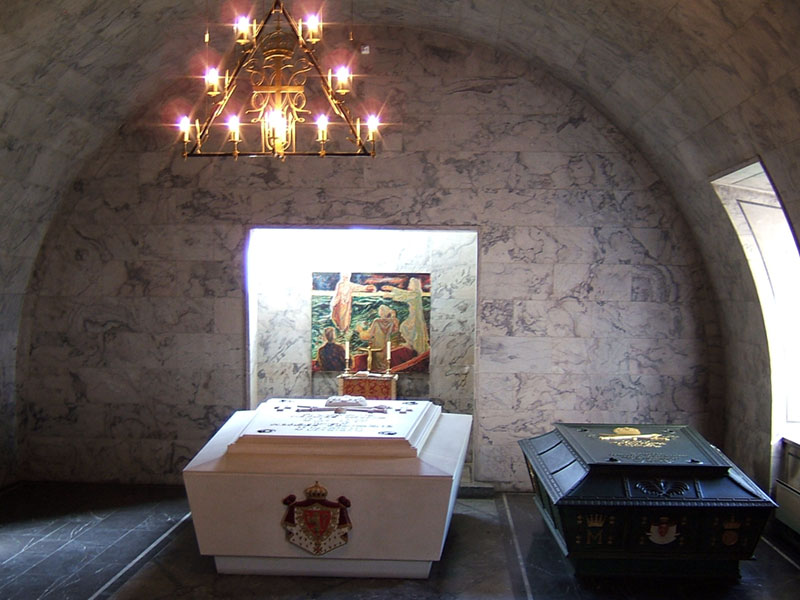 After King Olav died tens of thousands of Norwegians gathered at the Castle Square in Oslo, and they lit candles and laid down flowers. A little boy who had come to the Castle Square that cold winter evening told Norwegian media: “He was the kindest king in the world.”