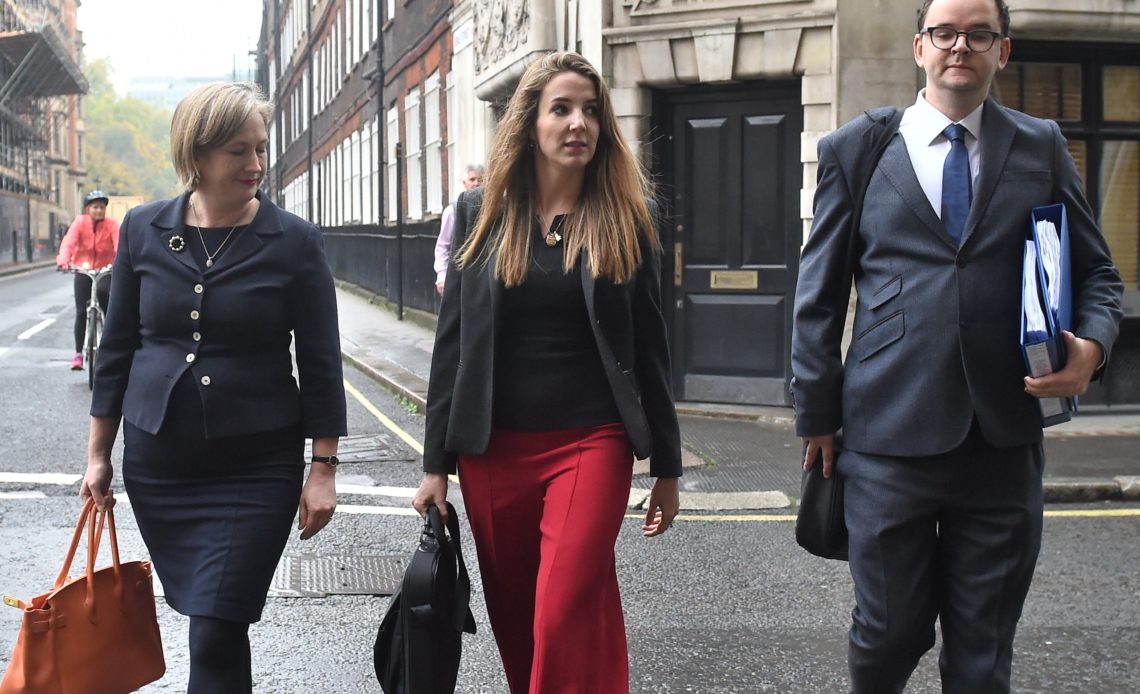 Prince Louis and Princess Tessy of Luxembourg’s divorce has been finalised, Royal Central can reveal. The divorce was official today.

Tessy will retain her title until 1 September.

“I will keep the name De Nassau and will use it as ‘Antony – De Nassau‘ moving on from here starting September 1st 2019. Until then I have the title.

I am relieved as these were the 3 most difficult years of my life where I learned a lot about people and how they really are.

My sons and I are looking forward to our new future the three of us with excitement and great joy.

Louis and I are very close when it comes to the children. We remain a wonderful team.”

At the end of last year, Prince Louis, 32, was ordered to pay £4,000 a year in support for each of his two sons with Tessy. Additionally, he will have to pay a “nominal” maintenance to her, as well. In her closing request, Tessy, 33, remarked that she was “simply asking for a house for her and her children” as well as financial support.

The Prince, who is the third son of Grand Duke Henri and Grand Duchess Maria Teresa of Luxembourg, told a London divorce court judge late last year that Tessy had undertaken her royal role with grace.

A different judge ordered a decree nisi for divorce in February 2017 (decree nisi means the court order will come into effect at a later date and is not finalised at that time).

It was announced on 18 January 2017 by the Grand Ducal Court of Luxembourg that Prince Louis and Princess Tessy were to divorce with proceedings taking place in London, where they had resided with their two sons, Prince Gabriel and Prince Noah, for several years.

The couple had married on 29 September 2006 in Luxembourg.